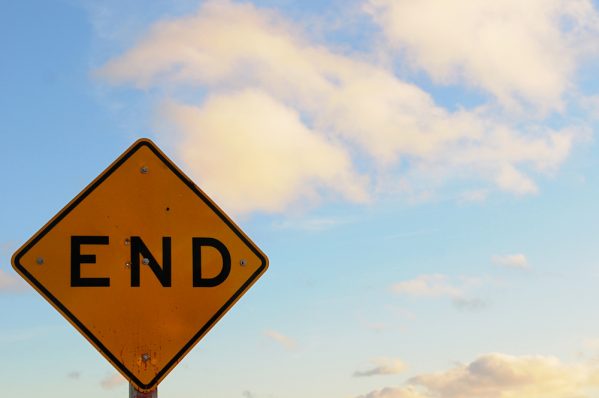 As her soul was departing (for she died), she named him Ben-oni; but his father called him Benjamin. -Genesis 35:18

Rachel was the love of Jacob’s life. To marry Rachel, Jacob worked 14 years for Laban, Rachel’s father. However, at the end of his journey back home, Rachel died while giving birth to the 12th son of Jacob. Rachel named her second son Ben-oni, meaning a son of my sorrow, while Jacob named him Benjamin, meaning a son of my right hand. All biblical stories are imbued with rich spiritual symbolism, but this particular story stands out even among them. There are several keywords here: 12th son, at the end of journey, naming a child, death, and birth.

This story in Genesis 35 presents us with sadness from the death of Rachel, the mother, which is accompanied by joyful news of the birth of Benjamin, the son. Rachel desired to give birth to one more son, thus giving birth to Benjamin was the fulfilment of her desire. According to biblical symbolism, Jacob needed one more son to make the total number of his sons 12. As we know, the Bible loves the number 12, even Jesus called 12 disciples. However, why did Rachel have to die while giving birth to Benjamin? According to Swedenborg, the agony of Rachel while giving birth symbolizes a state of temptation. And, Benjamin symbolizes truth of good, which is essentially an intermediate state before reaching a higher state. Jacob loved Rachel deeply, while in Haran and on his way back home. But, this love of his life had to die before Jacob could move into the higher state, which is symbolized by making a new home. Both Buddha and Confucius emphasized the death of the old self before one could reach the enlightened state of being. The old self is not just the old way of living, but also about what one loved the most in the stage leading up to enlightenment. Love and passion are indeed powerful vehicles that affect and motivate a person to seek and pursue the path for the higher state of being. Yet at the same time, love and passion gained before enlightenment must be reformed or reborn in order to advance because unenlightened love and passion are essentially incompatible with the enlightened state of being.

A simpler lesson from this story is that a clear distinction between the purpose of our life and the means to achieve the purpose is foundational for our spiritual growth. For example, one may have happiness as the purpose of one’s life, and thus work hard to earn necessary means to achieve happiness, which often is secured through money. However, gaining money itself should not be the purpose of one’s life, because money itself is nothing but a tool. And, a tool that is not used to produce the designed result becomes nothing but a burden or cause of inner corruption. However, acknowledging and accepting such truth involves a painful process of re-prioritizing one’s inner values and principles. Often most of us are lost in life’s journey and have difficulty differentiating between what is the purpose and what is the means.