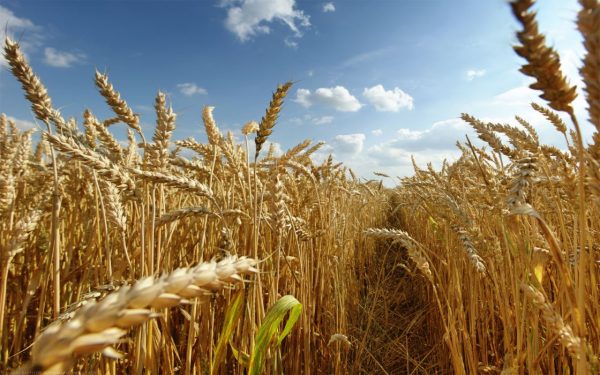 The famine was severe in the land. -Genesis 43:1

Famine is defined as “extreme scarcity of food.” A famine could be caused by several natural disasters such as drought, flooding, extreme cold, typhoons, insect infestations, or plant disease. However, in the Bible most if not all famine seems to be caused by drought, which is a shortage of water. In Genesis, Abraham went to Egypt due to a famine, and then later Jacob took his whole family to Egypt for the same reason. Last week I explained that Egypt symbolizes memorized knowledge, which is scientia in Latin, but there is another form of knowledge called cognitionum. While scientia is knowledge as in knowing and learning, cognitionum means knowledge as in examination or recognition. In other words, cognitionum is the act of understanding and processing acquired knowledge as one’s own. Thus, having a famine in the land means that there is a time when a person is in need of not only acquiring more knowledge, but understanding acquired knowledge to cultivate goodness, which is symbolized by grain.

A spiritual famine can occur in our life when we endeavor to become better people. The challenge is utilizing the correct form of knowledge to be truly helpful to our spiritual growth. The most important task is to first examine and distinguish what influences your own understanding based on acquired knowledge. Or, turning scientia to cognitionum. As the 18th century philosopher Emmanuel Kant emphasized, “Have courage to use your own understanding! – that is the motto of enlightenment.” Having one’s own understanding is crucial in the process of spiritual cultivation. Without cognitionum, one can never claim any act or choice as truly one’s own. Swedenborg also emphasizes that the purpose of learning knowledge is to cultivate one’s own understanding, and thus to appropriately practice the God-given right of being a human: the freedom of choice. At last, goodness is acquired through appropriate implementation of cognitionum, or acquired knowledge. As Jesus says in John 8:32, the truth will make you free.