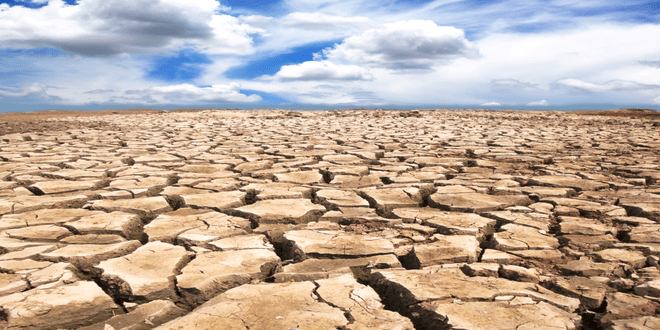 So ten of Joseph’s brothers went down to buy grain in Egypt. -Genesis 42:3

In Genesis 12, we read, “Now there was famine in the land. So Abram went down to Egypt to reside there as an alien, for the famine was severe in the land.” Then, in Genesis 42, we read that Jacob decided to send his ten sons to Egypt to buy grain. One interesting thing to mention is that both Abram and Jacob were nomadic people, meaning their life depended more on herding cattle and sheep than harvesting grain. Practically speaking, if there was a drought in the land, they should have moved toward where they might find pasture instead of to Egypt where there was mostly desert and cultivated land for farming rather than grazing. However, the Bible insists that people should go down to Egypt when there is famine in the land to buy grain. According to Swedenborg, this is so because the Bible is written in a symbolic way to describe the inner and spiritual progress that is taking place within us.

According to Swedenborg, famine symbolizes a lack of knowledge. Living in 21st century America, most of us may not feel a hunger for knowledge. Rather, we find ourselves overwhelmed by a glut of information, which is often confused with knowledge. Swedenborg makes an acute distinction between knowledge and information, which he terms as mere knowledge. According to Swedenborg, knowledge is a portion of information that we have not only understood, but also found to be useful to improve our situation either spiritually, materialistically, or both. This explanation is based on a principal belief that no human is born with knowledge, and thus all humans should gain knowledge by means of other humans, whose knowledge is ultimately from God, Creator. The challenge is that we are often trapped in learning knowledge that enhances our materialistic well-being only, while the mandate of our being is to learn knowledge that enables our spiritual cultivation.

My friends and family in God, what knowledge are you seeking and acquiring?