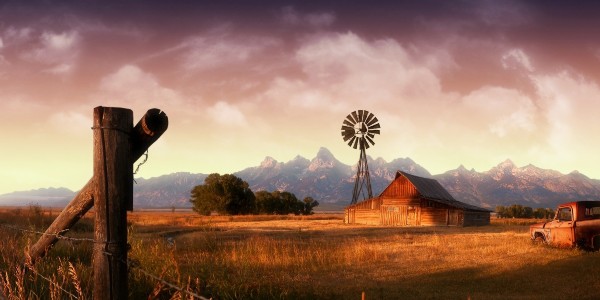 Portions were taken to them from Joseph’s table, but Benjamin’s portion was five times as much as any of theirs. -Genesis 42:34

Benjamin was the youngest son born to Jacob, yet the only child who was born after Jacob’s name was changed to Israel. This itself could signal the important symbolism of Benjamin. However, there are two other noticeable things about Benjamin in Genesis. One is that he had two names; one from his mother and another from his father. His mother Rachel died during birth, and thus named him as Benoni, meaning son of my sorrow. However, his father Jacob named him Benjamin, meaning son of the right hand. Benjamin’s other noticeable characteristic is that he is very quiet, meaning he never speaks a single word in the entire story. His name was mostly mentioned by Joseph or in connection with Joseph. According to Swedenborg, the reason for this is because Benjamin symbolizes the intermediate between what is natural and what is spiritual.