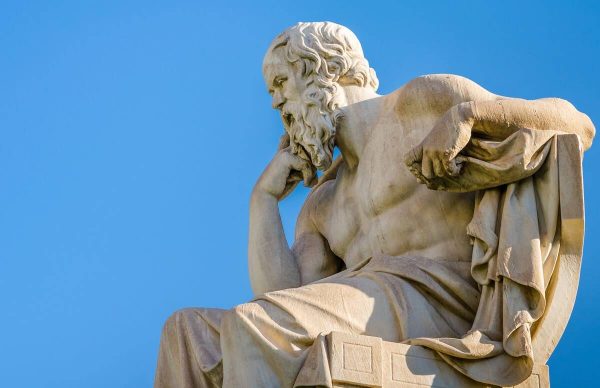 Since God has shown you all this, there is no one so discerning and wise as you. -Genesis 41:39

In ancient Korea, a national exam was required in order to hold government positions. In a way, the establishment of the national exam brought in a fairer system that could recruit capable people into the governing body from all over the country. However, the national exam favored one particular group of people: those who had a higher intelligence and could memorize a large volume of text. Almost all of those who took the national exam devoted their life to study for that expressed purpose. Often, these men excluded themselves from any other tasks or work in order to fully concentrate on the study of the Confucian Scriptures and their interpretations. Whenever the national exam took place, only a handful of those who studied so hard were chosen to enter the governing body. Thus, it is quite safe to assume that only the smartest among them were chosen. Now, the important question is, were they also smart in governing? Reading Korean history, one thing that I found to be repeatedly true is that almost all of those smart scholars ended up becoming power-hungry and careless. Ultimately, it seems clear that the study of all the wisdom packed in Confucian Scriptures did not prepare them to overcome the desires that arose within.

Reading the story of Joseph in Genesis 41, I could not help but wonder, are the leaders and governors in the U.S. using their intelligence and knowledge for the good of the public? If not, why not? One thing we can learn from the Bible is that God has repeatedly warned about the arrogance of the human mind and its tendency to claim wisdom, which could be understood as the ability to manage or govern itself. In a modern system, I notice that we bestow the possession of wisdom based on either proof of intelligence by diploma from the prestigious university, or expertise from many years of experience. However, the Bible teaches what is truly important is neither the level of intelligence or education, but integrity as a human and humility before God. The reason is very simple: wisdom is not from humans, but from God.