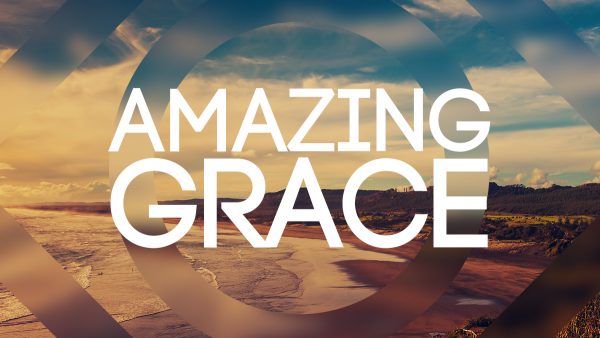 He asked for a writing tablet and wrote, “His name is John.” And all of them were amazed. -Luke 1:63

According to the Gospel of Luke, Zechariah and Elizabeth were both descendants of Aaron, the first high priest of the Israelites. Zechariah was a priest at the temple in Jerusalem, because he was a Levite. However, his wife Elizabeth, was barren until an old age. One day, Zechariah was visited by the angel, Gabriel, while working in the sanctuary of the Lord. Gabriel told him the prophecy of John who will be born of Elizabeth. But Zechariah replied, “How will I know that this is so? For I am an old man, and my wife is getting on in years.” (Luke 1:18) Consequently, he was ordered to be a mute until the birth of the child. When John was born, his mother Elizabeth chose the name John, but the relatives were not happy with the name because it was a strange name to the family. Thus, they asked Zechariah who was still mute, what name the child should be called. For this, “He asked for a writing tablet and wrote, ‘His name is John.’ And all of them were amazed.” This child, of course, became John the Baptist.

The name John means “Jehovah is a gracious giver.” As it is well-known, John the Baptist is the one who was prophesied in Isaiah 40:3, “In the wilderness prepare the way of the Lord, make straight in the desert a highway for our God.” In Arcana Coelestia, Swedenborg explains that John the Baptist represents the Lord in respect to the Word. The Word is Divine truth from the Lord, but not the Lord in himself. Therefore, the prophecy by Isaiah could be understood as preparing the minds of humanity –  whose state of being at the time was illustrated as “wilderness” and “desert” – for the coming of the Lord. What is amazing is that all of this was planned and prepared by the Lord for the sake of human salvation, which is nothing but saving them from their own selfishness and materialistic desires.

A lesson from the name John could be drawn from its meaning, “Jehovah is a gracious giver.” The Hebrew word for gracious is Chanan, which could also be translated as “to show favor or pity.” The Greek word for grace is Charis, which could also be translated as goodwill, loving-kindness or favor. The root word of Charis is a verb Chairo, which means, “to rejoice or to be well.” Therefore, in my understanding, “Jehovah is a gracious giver” means that Jehovah provides the path for humans to become joyful and spiritually healthy. In other words, the graciousness of the Lord is not about giving something (such as salvation) freely and instantly, but about providing truth, or the means through which humans could achieve their salvation by themselves.