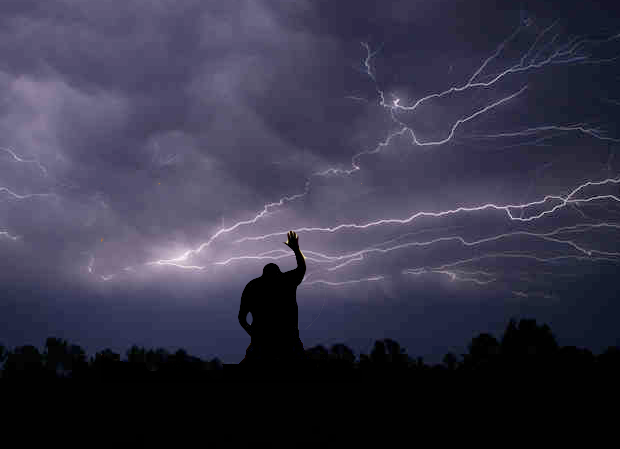 His mercy is for those who fear him from generation to generation. -Luke 1:50

Mary was joyful when her relative Elizabeth, the mother of John the Baptizer, confirmed and affirmed the vision in which she was told by the angel Gabriel, “you will conceive in your womb and bear a son, and you will name him Jesus.” In her joy, Mary sang a song of praise, which begins with “My soul magnifies the Lord, and my spirit rejoices in God my Savior…” In this song of praise, we find one sentence that may seem a little odd to the modern readers, “His mercy is for those who fear him from generation to generation.” In my 20 years of parish ministry, I have observed that most American Christians are hesitant to accept the notion that “we shall fear the Lord.” In a way, it makes complete sense to resist such a teaching from the Bible since the Lord God is love itself who would not intend harm to any being – let alone be angry at humans – and thus become a subject of fear.

The first clue in understanding the teaching about fearing the Lord is found in Leviticus, where “you shall fear the Lord” appears five times. If you read Leviticus where this phrase appears, you will find that it is written right after stating a rule. For instance, in Leviticus 25:17, “You shall not cheat one another, but you shall fear your God; for I am the Lord your God.” It is quite clear in this context that “fear your God” is stated as the means by which humans could practice self-control over greediness and other selfish desires; the fear of God would temper humans desire to cheat one another. In Proverbs 3:7, we read, “Do not be wise in your own eyes; fear the Lord, and turn away from evil.” Here is a clear warning about arrogance by self-justification, which would become a strong hindrance in one’s relationship with God. Here and in many other places, “fear of the Lord” is stated either as a means to provide humans with self-control, or as a means to cultivate humility.

Interestingly, both the Hebrew and Greek word for fear can also be translated to revere or awe. The word “revere” is defined as “feeling deep respect or admiration for (something).” As we enter into the Advent season when we remember the coming of the Lord into the human world and embrace hope for humanity, we might want to reflect up on this ancient teaching: why did God inspire the writer of the Bible to “fear the Lord” instead of “revere the Lord”? Perhaps it is truly vital and crucial for us to acknowledge our selfish desires and our tendency to pursue arrogance. Perhaps the salvation enacted by Jesus was meant not to free us from evil forces from the dark realm, but selfish desires from within our own mind.