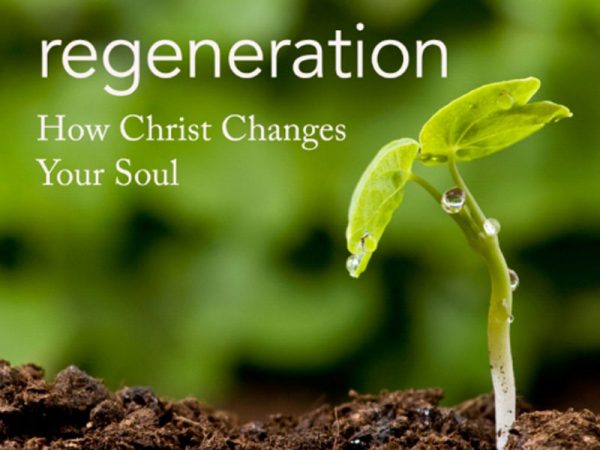 So he said to him, “What is your name?” And he said, “Jacob.” Then the man said, “You shall no longer be called Jacob, but Israel, for you have striven with God and with humans, and have prevailed.”  –Genesis 32:27-28

In the Bible, God pays close attention to the names of people. God intentionally changed names of a good number of people as well as specified names of certain others even before their birth. The first examples are Abram and Sarai whose names were changed into Abraham and Sarah. Then, the next is Jacob becoming Israel. The name Jacob in Hebrew means “heel holder,” because he was born holding the heel of his twin brother Esau. The name Jacob illustrates the innate nature of the specific person who was named Jacob, and at the same time symbolizes the innate nature of all humans in general before the regeneration. The name Israel in Hebrew means “God prevails” because, “for you have striven with God and with humans, and have prevailed.” Reading this closely, we cannot help but to notice that the reasoning given by God for changing Jacob’s name seems to include a symbolic meaning. In a way, the whole story itself seems to be a symbolic story that is designed to illustrate something much bigger than the life of one individual, Jacob.

Jacob left his home empty handed as a single man, and now was returning with 4 wives and 12 children, and an abundance of flock. During his journey back home, he had a dream of a ladder connecting heaven and earth and heard the voice of God, and thus named that place as Bethel, meaning the house of God. Then, upon returning to his home, Jacob dreamt that he wrestled with a strange man all night, who turned out to be a divine figure who gave a new name to Jacob, and thus named that place as Peniel, meaning facing God. In short, Jacob’s journey illustrates how much of Jacob’s inner self regenerated, allowing him to spiritually ascend and have a moment of facing God at Peniel, which is different from only hearing God’s voice who was standing beside him at Bethel. The change is from being able to hear to being able to see. There is an old Korean saying, “It is better to see once than to hear 100 times.” Seeing and hearing could make a huge difference in influencing confidence in the mind of a human being.

According to Swedenborg, what the story of Jacob teaches us is the inevitable necessity of transforming our innate and inner nature in order to come closer to the Creator and to be united in heaven. In other words, our innate condition is not compatible with heaven at birth, but thus is in need of a complete transformation, which was what Jesus meant by “no one can see the kingdom of God without being born from above.” (John 3:3)