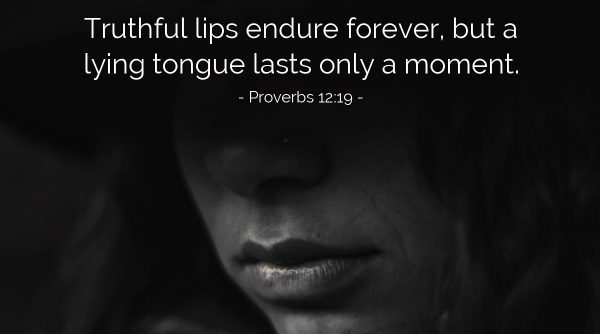 Truthful lips endure forever, but a lying tongue lasts only a moment. Proverbs 12:19

I wrote something else to be the message for this week’s E-newsletter, but after watching the presidential debate on Tuesday night, I was deeply moved to reflect upon the quality of a leader, especially for the whole nation. I was watching the debate with my 10-year-old daughter who was constantly asking, “Daddy, what are we watching?” She was asking this question not because she didn’t know what was going on, but because she couldn’t understand how such a thing can be the means by which Americans should choose their leader.

A leader could be defined in a variety of ways. The definition I hold in heart is that a leader is one who represents the people and who stands in front of the people showing the safe and proper path to move forward. Therefore, to whichever group is being led, the quality of the leader matters deeply. What is even more important is what is in the heart of the leader. So, to be honest, I was very much shocked while watching the debate.

Confucius lived in China when and where many kingdoms were in constant battle and the people were generally suffering under selfish and greedy kings. After many years of study and travel, Confucius emphasized five virtues as qualities of the leader: compassion, righteousness, propriety, understanding, and truthfulness. Compassion means that the leader truthfully cares about the people and their wellbeing. Righteousness means that the leader practices self-examination to know and acknowledge one’s own mistakes, and thus has a sense of humility. Propriety means that the leader respects others and is willing to follow the rules as respected by the community. Understanding means the leader is capable of objectively judging what is right from what is wrong, especially within oneself. Truthfulness means that the leader abides by one’s own words, meaning doing and living by what one says. In addition, Confucius emphasized the inner quality of the leader over skills and riches as the most foundational aspect of being a leader. Skills could be taught to virtually anyone and riches could be gained by whatever means it takes, but virtues require a long and hard process of willing cultivation of oneself, which is nothing less than changing the very heart that is born innately selfish and self-centered.

My friends and family in God, I truly wish that you take this matter to your heart, and that you vote!