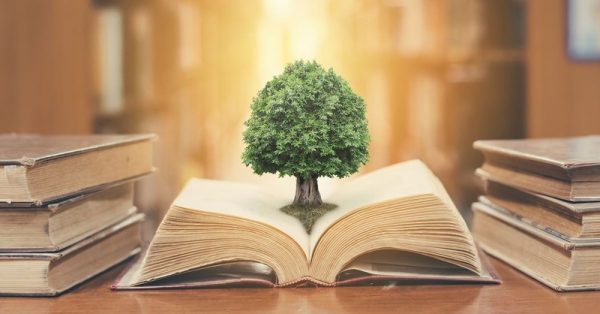 Laban said, “This is not done in our country—giving the younger before the firstborn. Complete the week of this one, and we will give you the other also in return for serving me another seven years. –Genesis 29:26-27

According to Swedenborg, the two daughters of Laban symbolizes certain affections within us: Leah symbolizes the affection of external truth, while Rachel symbolizes the affection of internal truth. In a way, these two daughters symbolize the spiritual journey through which we can achieve the ultimate goal of being human: regeneration. Though the word “affection” is familiar to us, how Swedenborg uses it is uncommon. Swedenborg defines affection as being inwardly influenced by something  to such a degree that one is moved to action. In other words, if you were to have an affection, you were already being moved by or toward that thing. The external truth means things that are generally known and understood, while internal truth means having a deeper understanding and knowledge of the matter. In other words, gaining the external truth is necessary in order to initiate the spiritual journey, but our goal has to be internal truth because this leads us into the deeper and more subtle aspect of spiritual cultivation.

Perhaps, this could be an example. A long time ago, I learned that humans could achieve calmness and peace of mind that is unshakable by others. I thought to myself, “That is wonderful! I am going to pursue that.” However, the actual journey took almost 20 years until I felt I had achieved a degree of calmness and peace of mind. As you can imagine, initially I was moved by the passion (or affection) for such a state of being without having any knowledge or understanding about how I would achieve such a goal. It took about five years before I felt that I had gained some knowledge and understanding about the matter, and then another 15 years or so to actually implement what I had learned! I often emphasize the importance of implementation of knowledge and truth that we understand and accept as true. Today, I would like to lift up the importance of gaining proper knowledge and understanding the knowledge that we have gained. Because without this first step, we cannot even initiate our spiritual journey. As for the source of this knowledge, I strongly recommend the Scriptures according to your religious orientation. I assure you that the Divine who inspired the Scripture is capable of inspiring your mind with truth that you need, as long as your mind is humble and prepared.