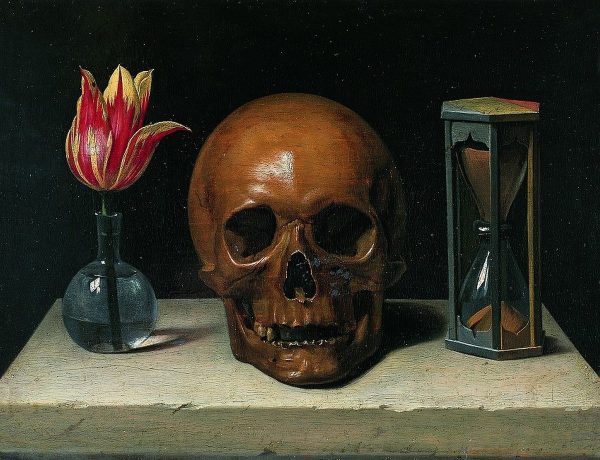 Life is a journey. Life begins in a somewhat fair and equal way in that no one was given a choice where and how to be born. Then, we spend as much as the first 25 years adapting and figuring out who we are and what we can do in this world. As soon as we figure out the very basics about the self and the world, we are faced with the realistic challenges of how to survive in the human societies where we live. From there we are occupied by daily challenges that consume our time, energy and resources until ultimately, we all end up at the same destination: death. The time and existence we have in between birth and death is defined as life. So, what would be the best way to spend our time in this world?

According to a 2018 survey by the U.S. Bureau of Labor and Statistics, Americans indicated that out of twenty-four hours in a day, they spend five hours for leisure and sports and only about eight minutes for religious and spiritual activities. Five hours is about twenty-one percent of a day, while eight minutes is less than one percent of a day! So Americans spent forty times more time on recreation than on religious activities in 2018. To me, this survey is clear evidence that Americans in general are ignorant about the true purpose of religion and spirituality. Essentially, religious activities are not about becoming a member of a certain religious institution or organization, but about seeking a way to figure out one’s place and identity in this changing and challenging world and to learn and understand what to do with the time one has.

My dear friends and family in God, I advise you to take at least thirty minutes per day – which is a mere two percent of your time in a day – for reading your Scripture, praying to your God, reflecting upon who you are and what is important for you, or for meditation. I assure you that if you are persistent in self-cultivation, the result will be apparent in your life.