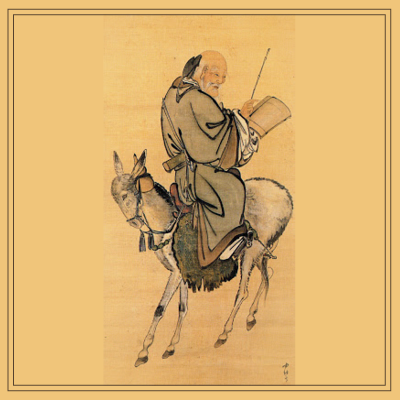 I am God, the God of your father; do not be afraid to go down to Egypt, for I will make of you a great nation there. -Genesis 46:3

Fortune telling might be one of those activities that began as soon as humans started to build civilization. It is absolutely in everyone’s desire to know things about the future. Knowing the future would grant a person not only peace of mind, but also big profit. Ancient Koreans had a few different types of fortune tellers, Asian astrologists, shamans, enlightened monks, etc. However, there came a big question: is the future fixed or subject to influence? Some people believed fate was an unchangeable thing, while others believed it was malleable. Regarding that I would like to share a story:

Long ago, there was a famous astrologist. He was well-known for the accuracy of his prediction of the future. One day, a mother brought her son to him to ask about his future. They seemed to have travelled quite a distance, and to be poor and desperate. The astrologist did his calculation with the birth year, month, date, and time of the child. Then, he looked at the child for a moment and said, “You do not have a great life based on my calculations. But, I see that the great North Star blesses you with deep attention. You might become a great general!” This greatly pleased the mother and child and gave them a sense of hope and purpose in their otherwise difficult lives. Many years passed and the child indeed became a great general! When he later visited the astrologist to thank him, the astrologist responded, “You do not need to thank me for anything, because it was done all by your own hands.” Surprised, the general reminded him of the North Star’s blessing. “I told you that because you and your mother seemed desperate,” the astrologist replied. “I feared that you all might give up.”

So, was it fate or hard work that made the child to become a great general?