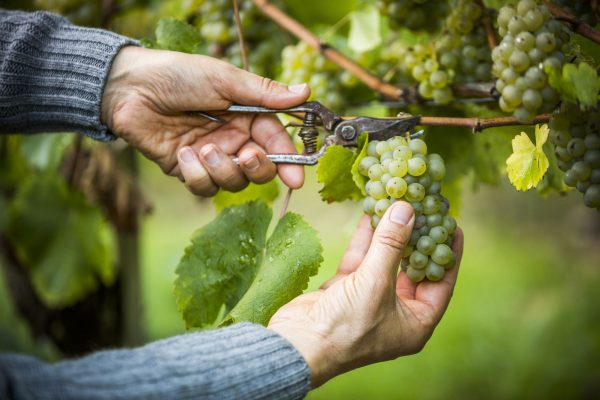 Noah, a man of the soil, was the first to plant a vineyard. He drank some of the wine and became drunk, and he lay uncovered in his tent. -Genesis 9:20&21

According to Swedenborg, during the golden age – which was the first era after the creation of humanity – humans had a perceptive and intuitive relationship with their Creator and all things created. They were able to not only acknowledge, but also perceive the immanent and transcendent presence of Creator in all things in the created universe. However, this spiritual and inner ability of humanity was completely disabled by the corruption and perversion caused by human arrogance and selfishness, which is symbolized by the flood. But the never-ending love of God enabled a new way for humanity to reconnect with the Creator and all things in nature, symbolized by God’s blessing onto Noah. What is quite interesting is that the very first thing Noah chose to do after the flood was to plant a vineyard. According to Swedenborg, a vineyard symbolizes truth or understanding of truth, thus wine from the vineyard symbolizes faith cultivated by means of truth. What this means is that in this new era, humans are enabled to cultivate their spirituality by means of intelligence and rationality. Therefore, knowledge and intelligence became a primary ability of humans.

The warning from Creator embedded in this message, however, is that the pursuit of spirituality by means of intelligence and rationality could also cause humans to make a similar error as the first humans: becoming arrogant and finding ways to justify their selfish and sensual desires. This is illustrated by Noah becoming drunk from wine and laying uncovered in his tent. Using intelligence and rationality for selfish purposes or gain is an abuse of our ability. In other words, according to Swedenborg, human intelligence and rationality was given by Creator in order that we find the best way to cultivate ourselves and thus to create a caring and mutually supporting world together.