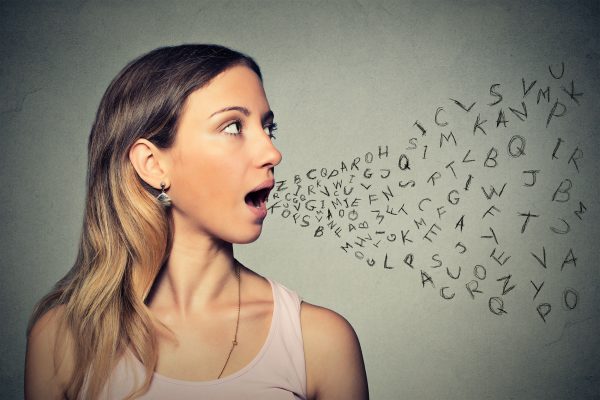 No longer will you be called Abram; your name will be Abraham, for I have made you a father of many nations. -Genesis 17:5

A person’s name could be a simple way of distinguishing that person from others. Thus, a name may only need to serve as a means to identify one individual from others. However, in Korea it has been believed for thousands of years that how one person is called by other humans matters deeply, even having great influence on one’s destiny. This belief has two basic ideas at its foundation: 1. What humans vocalize has power to impact others; 2. Hearing how others call oneself matters deeply in the formation of one’s self-identity. This is essentially based on the universal acknowledgement that humans are unique and special. And, what is vocalized by humans is believed to carry the energy or power from one’s inner will.

The Bible takes name and naming very seriously. All significant figures in the Bible received their names with a certain background and story. Often, their names are closely related to the kind of life that they lived or represented. One of the outstanding examples is Abraham, whose name means “the father of multitudes or nations.” Abraham’s original name was Abram, which means “an exalted father.” The name Abraham was given to him to signify that his descendants will be as many as the stars in the sky. Another example is Israel, whose name means “God prevails.” Israel’s original name was Jacob, which means “heel holder.” Another famous figure is Joshua, whose name means “Jehovah is salvation.” Joshua’s original name was Hoshea meaning “salvation.” In the New Testament, both Jesus and John the Baptist received their names by prophecy. Jesus in Greek means “Jehovah is salvation,” while John means “Jehovah is a gracious giver.” Together, their names may signify that Jehovah the gracious giver brought salvation to humanity.