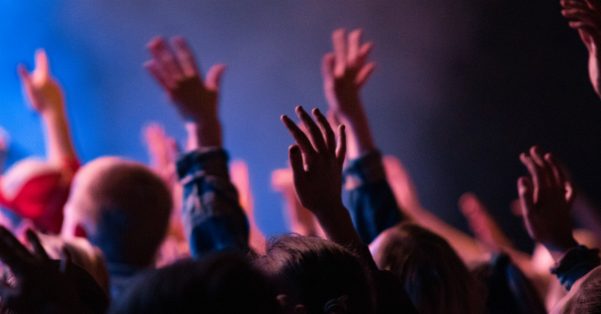 For I knew that you are a gracious and merciful God, slow to anger, abounding in steadfast love, and relenting from punishment. -Jonah 4:2

A long time ago, I quit being a Christian after a long and painful argument with a youth pastor and presbyter at a Korean Presbyterian church. There were many things that I argued against, mostly because I could not accept something that was taught by the church as the message from all-loving God. However, the most serious issue was over the original sin, and the eternal punishment for humanity as its consequence. At that time, my knowledge and understanding of Christian theology and history was very limited, and thus my argument was mainly focusing on God’s eternal punishment against all those who did not accept Jesus as their Savior, even though they were not given any chance to do so. The matter was very personal to me with these three factors: according to the Christian theology, 1. God is willing to punish people to eternal damnation for something about which they have no idea; 2. God only loves a small group of chosen people and does not care about others; 3. All my ancestors, my grandparents, and my best frend and his family – all of whom were Buddhist – were already damned to hell.

The evidence of God not favoring punishment is found in the Bible in several places. Especially in the famous story of Jonah, we can see a glimpse of God’s true intention. In Jonah 3, after a lengthy dramatic episode, Jonah finally arrived at Nineveh and cried out, “Forty days more, and Nineveh shall be overthrown.” To Jonah’s surprise, all the people of Nineveh not only repented, but also prayed to God in saying, “Who knows? God may relent and change his mind; he may turn from his fierce anger, so that we do not perish.” Consequently, we read in Jonah 3:10, “When God saw what they did, how they turned from their evil ways, God changed his mind about the calamity that he had said he would bring upon them, and he did not do it.” Here, we have very clear evidence that God is willing to change what was prophesied! However, there is one very significant lesson in Jonah 4, where it is written, “But this was very displeasing to Jonah, and he became angry.” In his anger, Jonah even cried out, “And now, O Lord, please take my life from me, for it is better for me to die than to live.” This is a perfect example on how humans would take what they desire to be right over the actual intention of God. In other words, the problem of Christianity has never been the actual message in the Bible itself, but how humans interpreted it to justify what they desired as the will of God.

My brothers and sisters in God, let us take a time and read the Bible. And, when we read the Bible, let us keep the truth in our hearts: in God there is nothing but love.