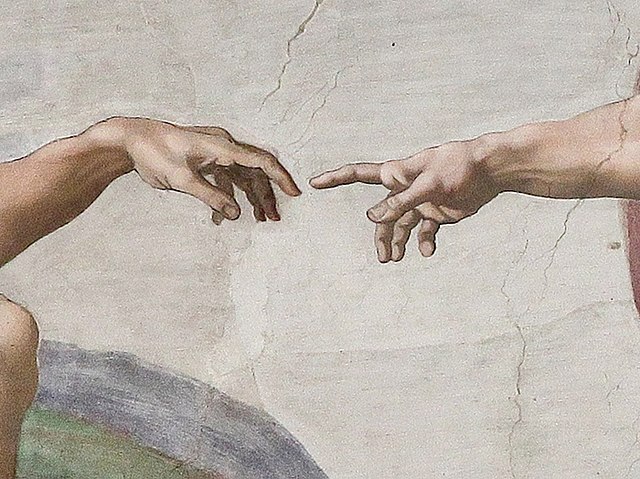 Moses said to the people, “Do not be afraid; for God has come only to test you and to put the fear of him upon you so that you do not sin.” -Exodus 20:20

The English word command is defined as “to give an authoritative order.” Therefore, commandment is defined as “a divine rule, especially one of the Ten Commandments.” Consequently, the common approach to the Ten Commandments by both Christians and non-Christians has been and still is that these are rules set by God, and thus breaking them means angering God with serious punishment. However, this particular interpretation of the Ten Commandments is not biblical, but originated from the human projection of what the divine king would expect from humans: unquestionable obedience. This was important during the 4th and 5th centuries when Roman emperors were building the institution of the Christian church as a means to rule the empire. After all, the emperor was the chair of the council Christian bishops.

The word command is from the Latin word commandare, which is com (together or with) plus mandare (commit or command). Putting the two Latin words together, commandare could mean either “to commit together” or “to command together.” My personal choice is “to commit together,” especially considering the Ten Commandments. These Commandments were not merely rules given to humans, but a commitment made by both God and humans in order to rebuild and reconcile a severed relationship. The message at the heart of the Bible is never about the righteous God condemning and punishing ever-failing humans, but about the loving God never giving up on humans who are failing to make the right choices for themselves. The Bible emphasizes the appropriate relationship between God and humans because humans can only find true happiness and fulfillment in such a way. Why? As humans are created in the image and likeness of God, humans will only experience fulfillment when their life is in sync with God.

My brothers and sisters in God, let us come to God bringing our prayers of peace and reconciliation, and lift up all our burdens to God and reflect as God illuminates them to us.