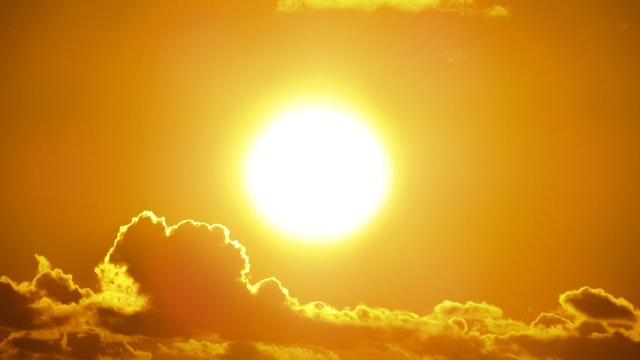 Unlike other Gospels, the Gospel according to John opens with a mystical statement, “In the beginning was the Word.” The Greek word for “the Word” is Logos. Logos can be translated roughly meaning “word, thought, principle or speech.” Thus, logically speaking Logos cannot be of its own being, but of a Being who is self-consciousness. “The Word” in John 1:1 is believed to mean the Word of Creator. As it means the Word of Creator, it also means the thought and principle of the Creator. In other words, the Word and the Creator are the same in quality and intentionality. However, we could argue that the Word is not exactly the same as the Creator, because the Word is of the Creator. John makes it clear through his own mystical statement that Jesus Christ, who was the Incarnation of the Word, is the means through which all things were created, and all humans are enlightened.

According to Swedenborg, the Creator exists beyond the comprehension of all created beings, including the angels in the highest heavens. Therefore, at the initiation of the creation process, Divine Love and Divine Wisdom came into being from the Creator. Together, they became the spiritual sun through which the whole process of creation unfolded. However, this is not a process of making a lesser Divine Being, but rather a process of making the Divine experiential to created beings, especially angels and humans. Therefore, Divine Love and Wisdom are not separate Divine Beings, but the outward expressions of the Creator. According to Swedenborg, this can be compared to the relationship between our intention and speech. As our intention is hidden to others unless it is expressed in words, the Creator is incomprehensible unless expressed by means of the Word, which is the spiritual sun. The spiritual sun emanates two essential elements: spiritual heat, which is love, and spiritual light, which is wisdom. For Swedenborg, love and wisdom are two realities in which all angels and humans find their eternal home and live with bliss. However, over the course of time humans lost their innate ability to cultivate wisdom and love due to their persistent choice of selfishness and material things. The Advent was necessary to repair this brokenness within humanity, and thus to restore the damaged relationship between humans and the Creator.