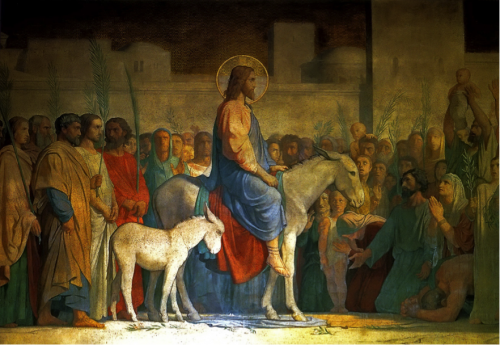 One common thing that both East and West ancient philosophers acknowledge is the importance of the governing principle, especially by the ruler. In a way, a governing principle might have been just an abstract philosophical ideal dwelling inside the mind of the ruler or believed by philosophers and a few officers. However, the ancient philosophers believed that what is inside the mind of the ruler or ruling class would manifest and become the ruling principle of the entire kingdom. This makes two things evident: 1. Despite the presence of freewill and high intelligence, most humans have shown a tendency to follow the lead of authoritative figures in their community; 2. We are formed by the social and environmental conditions within which we are born and raised, often without being conscious of what influenced our formation.

Here is one story from Mencius, the second-most respected figure in Confucian tradition:

One day Mencius visited a king. The king asked Mencius, “How would the wise teacher benefit my kingdom?” Hearing this, Mencius was not pleased and replied, “A king should not seek the benefit first! If the king seeks the benefit first, then his subjects would follow his lead, and soon the whole kingdom would seek the benefit as the highest priority! Then, eventually people would fight each other because seeking one’s benefit would make people inevitably selfish.” The king was silent for a moment, and then asked, “Wise teacher, then what should I ask for?” Mencius replied, “Instead, the king must ask for virtue first.”

Some 2,400 years later, we are living in a world that is governed by the principle of capitalism in which gaining profit (benefit) is the ultimate justification for any and all actions. My reflective question to us all is, “Do we indeed have space to welcome Jesus Christ as the King?” or more honestly, “Are we willing to welcome Jesus Christ as our King?” Welcoming Jesus as our king means accepting his principle as the governing principle of our lives. Holy week is just around the corner while threatening news of the pandemic is ever present all around us. At this critical moment, I invite us all to take a deep self-reflection on a very significant spiritual matter: Am I truly willing to enter the kingdom ruled by the principle of Jesus Christ?