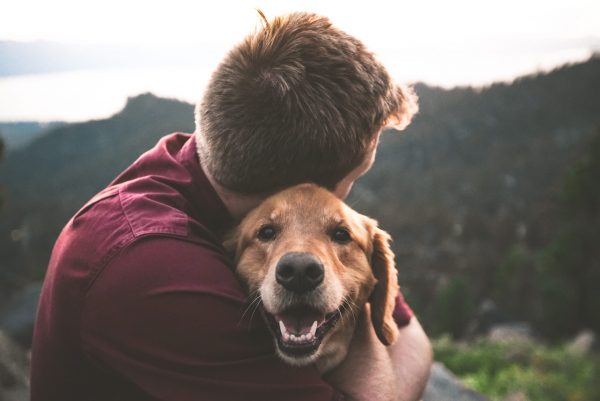 “Then the Lord God formed man from the dust of the ground and breathed into his nostrils the breath of life, and the man became a living being.” -Genesis 2:7

Human history is filled with stories that involve animals. In every myth and legend, there are aways stories about or involving animals. Though it’s clear that humans have long felt a strong connection to animals, there also seems to be a common notion that humans are better than animals (believing that humans are not animals). We seem to believe that our higher intelligence makes us superior to other animals. Reflecting and reviewing human history and what we have done and are still doing to each other and to the earth, can we really insist that we are the better beings?

The fact is that humans are a kind of animal who share very similar DNA: we are 98% similar to pigs and 99% similar to chimpanzees. Even in the Bible, humans and other animals are made of the same material: the dirt from the earth. According to the Bible, there are two things that make humans different from other animals: humans are created in the image and likeness of God, and God breathed the breath of life into humans. The message from the Bible is not about how superior humans are over other animals, but about how capable humans are in regard to cultivating love, wisdom, and care for each other and for all other beings on earth like God does. Yet, at times I am both amazed and saddened whenever I watch or hear of how loving and caring an animal can be, even at the cost of its own life. One thing that I learned repeatedly regarding animals, especially dogs, is that when they love someone, it becomes obvious! And often they have undivided attention to care for and protect the one they love. This always humbles me when I reflect that at times I am distracted, even when I am caring for my own children!

My brothers and sisters in God, let us love our animals the way God wishes them to be loved, and learn from them how to love and care for those we love with undivided attention.