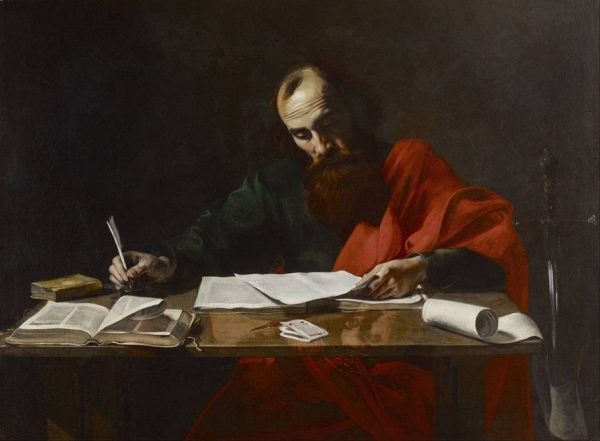 As soon as he came near the camp and saw the calf and the dancing, Moses’s anger burned hot, and he threw the tablets from his hands and broke them at the foot of the mountain. -Exodus 32:19

For the past 22 years, many people have asked me about confusing literary descriptions in the Bible, especially where we read anger, wrath, cruelty, or violence related to or expressed by God. In a way, it appears that the Bible in its literal interpretation portrays God who is capable of being angry and violent against all beings including humans. This could be understood by humans as the anger and violence that are innate and unavoidable parts of human nature. For this reason, Emanuel Swedenborg felt that it was his mission to reveal and explain the truth that the Bible, which he always referred to as the Word, has two different degrees of meanings: spiritual and literal. The spiritual meaning, according to Swedenborg, explains the true purpose of stories in the Word, which are all about the spiritual journey of humans. The literal meaning plays the role of the container and vessel for the spiritual meaning, while delivering moral and ethical teachings regarding human relationships with God, and with each other. In other words, the anger and violence in the Bible did not originate from God, but from humans.

In Swedenborg’s mind, one of the most descriptive stories that clearly illustrates the fact that humans are not capable of receiving the spiritual message from God directly is found in Exodus 32:19, where Moses “threw the tablets from his hands and broke them at the foot of the mountain.” The tablets in the hands of Moses were carved by God, and the commandments were written by God. These original tablets were smashed by Moses at the foot of the mountain, meaning this could not even cross over from the mountain of God to where the people were staying. There were two causes for this tragic event: the idolatry of the people and the anger of Moses. These two causes illustrate two essential limitations of humans: 1. The tendency to create a reality based on self-centered and subjective perception; 2. The never-ending struggles with one’s own emotions. For these reasons, the messages from God were written by humans in the Bible, often with literary descriptions to make the meaning acceptable and understandable to our minds.