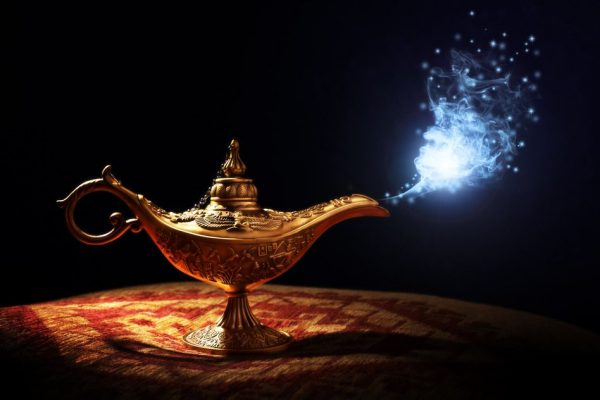 [Aaron] took these from them, formed them in a mold, and cast an image of a calf, and they said, “These are your gods, O Israel, who brought you up out of the land of Egypt!” -Exodus 32:4

Their land is filled with idols; they bow down to the work of their hands, to what their own fingers have made. -Isaiah 2:8

The word “idol” is a complex one. These days, this word is often used to describe young celebrities who gained many fans. But arguably, the use of the word originated from the Bible both in the Old and New Testaments. In Hebrew, there are two words that are often translated as idol: pesel and elil. Pesel is from pasal, which means “to hew or to hew into shape.” Thus, pesel means “carved image, or graven image.” Elil is an obscure word because its origin is uncertain. Yet within the text where elil is used, it means insufficient or worthless, and thus images that are worthless. Perhaps these Hebrew words were used to describe “idol,” so that people would have a clear understanding of the difference between the living God and the images they made with their own hands.

The first appearance of an idol was made by Aaron, the brother of Moses, while Moses was with God on Mount Sinai. God perceived this as an insult and ordered Moses to go down and deal with it. When Moses came down, the people of Israel were having a feast around the gold calf, worshiping it as the god who brought them out of Egypt. Herein we find a clear theme from the entire Old Testament: people create false idols as a way of projecting their desires, and then worship those idols in hope that they will satiate those same desires. If you read this with a critical mindset, you could see it as a nonsensical desire for materialistic gain from magical wish fulfillment. But sadly, human history is filled with such examples that echo even today in the 21st century.

Interestingly, there were wise philosophers in the Western world who warned about the human tendency to create idols and worship them as their gods. The ancient Greek philosopher Plato stated that human perception is never objective, but always shadowed by their own subjective self. Therefore, what is articulated by human minds can never be the truth. And in the 17th century, Francis Bacon reemphasized this aspect with his description of Idola Theatri, or “idols of the theater.”

My brothers and sisters in God, let us take a moment of reflection. Let us examine our hearts and minds to see what we truly value and treat as the most important part of our lives. Then, let us reflect on how we might seek and discover what is of God and thus eternal.