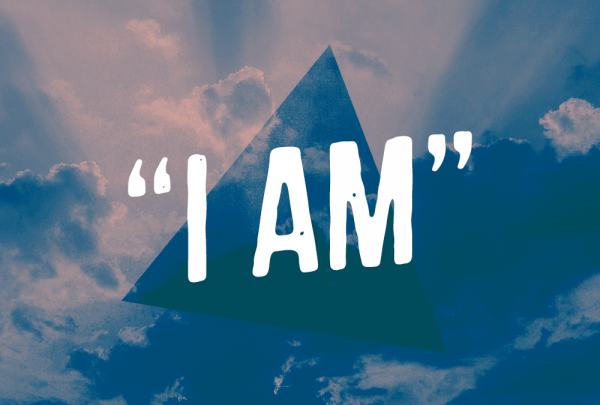 A name is defined as “a word or set of words by which a person, animal, place, or thing is known, addressed, or referred to.” In other words, having a name means being defined by humans. There is a scientific argument these days regarding the ability of animals and plants to communicate with each other. However, as far as we know, a language composed of letters and words is invented and used only by humans on earth. Therefore, having a name means not only being defined by humans, but being measured and analyzed by humans to fit into their system of comprehension.

The Bible is certainly inspired by the Divine, and thus contains messages from on high. Yet at the same time, the Bible is written in human languages, meaning it has gone through the process of being defined and comprehended within the system of human consciousness. In truth, neither human comprehension or language is capable of perceiving and describing the nature and characteristics of what it means to experience the Divine Being. What can be shared through human language is the portion that each human could grasp and articulate in their mind.

The reason why God said to Moses, “I am who I am,” was not because God does not have a name or wished to conceal it from Moses. What was more important and essential was to reveal the truth: the living God exists from and by oneself without the acknowledgement and consecration by people. The existence and reality of the Divine Being does not depend on human acknowledgement or worship, meaning the purpose of a religion is not about bringing sacrifices and offerings to please God, but about listening to, understanding, and living the true message from God. According to the Bible, God’s message is simple: love each other.