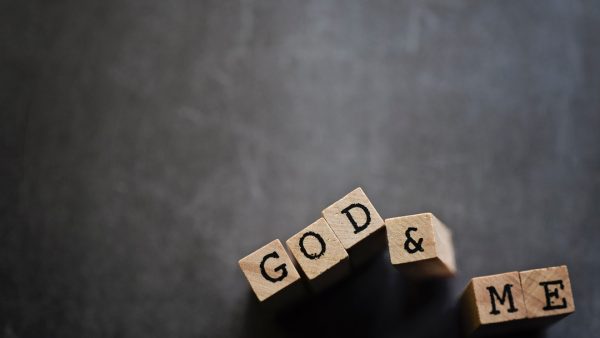 Then I saw another portent in heaven, great and amazing: seven angels with seven plagues, which are the last, for with them the wrath of God is ended. -Revelation 15:1

After I was ordained in 2000, one thing that I dearly enjoyed was serving the denomination as the youth Chaplin. I still have many dear memories of spending time with the young people at Almont Summer Camp in Michigan. One of the most frequent questions that I received from teens was, “Does God really punish people who cause bad things to happen like it is written in the Old Testament?” This particular question seemed to trouble the teens deeply especially after reading the stories of the ten plagues in Exodus. I wanted to provide something meaningful and understandable to those curious and troubled minds, so instead of giving a simple “yes” or “no” as an answer, I started my explanation by addressing three important factors that are important to know and consider before engaging with the stories in the Bible. First, these stories are about people who lived anywhere from 2,000 to 4,000 years ago, meaning we should not interpret them as if they were about people from our time and our place. Second, the stories in the Bible are not focused on historical facts, but rather reflect the religious interpretation of the Israelites in regard to their relationship with God, and the consequential state of being. Third, God does not speak in any human language, thus all messages from God were not spoken but rather perceived by the minds of the recipients who became messengers. Thus, the message was processed by their minds and recreated into their language within the social, historical and religious context of their time. Therefore, when reading the Bible it is important to understand that the text does not clarify whether God actually performed a certain act or not, but rather spells out what kind of God the book is witnessing to us.

The Old Testament emphasizes the nature of God as “merciful, slow to anger, fair and just.” And in Gospels, Jesus emphasizes that “I am humble and gentle in heart.” In essence, we believe that God is love, meaning it is the nature of God to wish for and desire the well being of all others. Consequently, God is incapable of having any anger, rage, or desire to cause pain in other beings.  However, the Bible is not written about God or by God, but written about people who experienced God in their own way and in their own time. Thus, it was written by people who desired to pass on their experience, understanding and knowledge about their living God. As the true Divinity dwells transcendentally in human reality, any and all experiences of God have to be individual and personal, which essentially cannot be universal. In a way, this has a deep similarity with the first chapter of Dao De Ching: “The Dao that can be spoken as Dao is not the constant Dao.” According to Daoism, at the very moment a person speaks, “Dao is …,” this Dao becomes an individual Dao of the speaker and thus ceases to be the universal Dao.