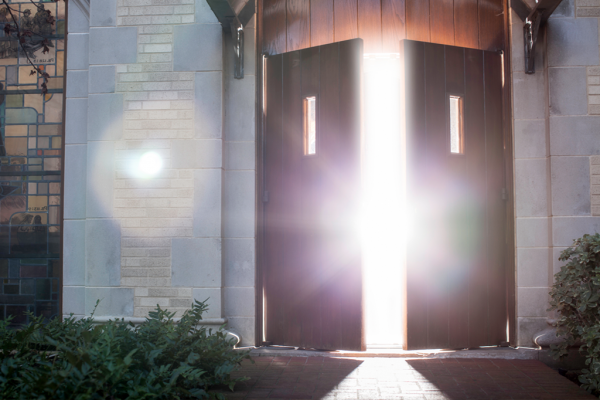 They said to him, “We have had dreams, and there is no one to interpret them.” And Joseph said to them, “Do not interpretations belong to God? Please tell them to me.” Genesis 40:8

We are indeed living in an age where reality is defined by the rules of science. One example can be found in the definition of a dream: 1. A series of thoughts, images, and sensations occurring in a person’s mind during sleep; 2. A cherished aspiration, ambition, or ideal. However, dreams have been considered by humans across the world and throughout the ages as a kind of mysterious means that connect humans to the spiritual realm, or even to God. The Bible definitely emphasizes the importance of dreams as the means through which God communicates with humans.

With the efforts of Freud and Jung, dreams became somewhat important to humans once again in the age of science, but only as a means to illustrate what is hidden or repressed by the unconscious mind. Yet, in Genesis 40 we read that symbolic illustrations of a dream could be a revelatory message regarding the future of the dreamer. For this, Swedenborg states in Arcana Coelestia, “The signification of a ‘dream’ is being prediction concerning the event.” In other words, the symbolic illustration of your dreams could predict what is going to happen to you in the near or far future. Would knowing and understanding the message from your dreams make any difference? The answer from the story of the butler and the baker in Genesis 40 is clearly no. The predictions of their dreams came to pass, regardless of them knowing about it. So what is the point of receiving such a message?

As I was about to deliver the message on Easter Sunday of 2007 when I was pastor at the Cleveland Swedenborgian Church, I was suddenly reminded of a dream I had about 14 years prior in Korea. In the dream, I was standing and talking in front of a group of people, whom I did not know at all at the time, sitting on comfortable-looking chairs. Under the chairs was a red carpeted floor, and far in the back was a set of glass doors that opened both ways. And as I was standing in the front of the congregation that day, I recognized the setting and most especially the glass doors in the church as the same ones from my dream. Even if a person like Joseph had interpreted the meaning of my dream back when I had it, I might have easily disregarded it because becoming a minister was not even a consideration for me at the time. However, the dream’s meaning came into my heart deeply on that Sunday because it was a clear affirmation from God that I was in the right place and living the life God called me to. At that moment I felt the full presence of my God within and around me and was overwhelmingly thankful.