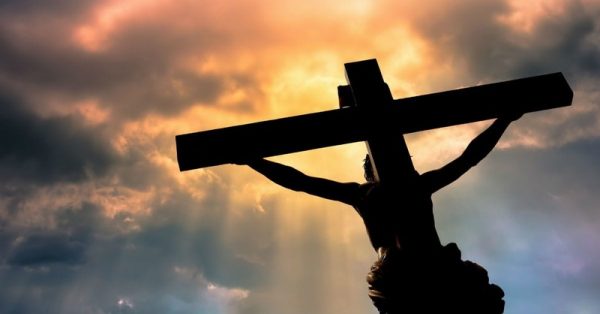 “The Son of Man is to be betrayed into human hands, and they will kill him, and three days after being killed, he will rise again.” Mark 9:31

As I was thinking of what to write for this week, I realized that I never wrote about why Jesus had to die. Before holy week, I usually write about Palm Sunday. Then for Easter, I write about the resurrection. However, the resurrection of Jesus requires that he first had to die. But why? Reading the stories in Gospels, especially reading about the amazing power that Jesus had, we cannot help but to wonder, “Why did he have to die? Why couldn’t he accomplish all that without dying?”

According to Swedenborg, the death of Jesus has two significant meanings: one that is universal and another that is for us humans. The universal meaning was about re-equalizing the broken balance between two fundamental forces, heaven and hell. Due to the persistent and chronic decline of human spirituality, the force of hell was dominating its influence over human spirits, and thus disabling humans from practicing freedom of choice. By living as a human and by accepting death, Jesus healed this brokenness and restored equilibrium. This was the redemption of the whole of humanity. The meaning of his death for us humans is about showing and proving the truth that death of our physical body is not the end of our being, but life continues! The good news delivered by Jesus was not only that our life continues, but also that it could continue in the kingdom of God where we will be free of disasters caused by both nature and human tyranny.

This Easter, I would like to invite you to reflect on Jesus’ willingness to knowingly accept shame, pain and death for the sake of others. We may rationalize the necessity of his death, but should never forget the reality of the pain and suffering he experienced. This brings a new light on his commandment, “You shall love the Lord your God with all your heart, and with all your soul, and with all your strength, and with all your mind; and your neighbor as yourself.” (Luke 10:27)