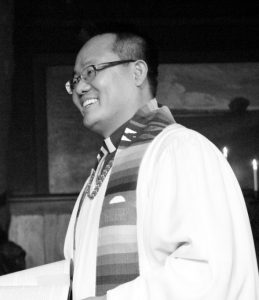 Reverend Junchol Lee is native of South Korea with a diverse background in religion, language, history and Eastern philosophy. After being ordained as a minister at the Swedenborg School of Religion in 2000, his central focus as a parish minister has been biblical preaching, officiating weddings & baptisms, and providing pastoral counseling to couples, parents, and parishioners. Since 2011, He has served the San Francisco Swedenborgian Church as Senior Pastor where he continues his pastoral duties and teaches a wide variety of classes. Junchol is a husband and proud father of two children and very focused on the value and importance of family. More information about Rev. Lee here.

Rev. Lee can be reached at revjclee@sfswedenborgian.org. 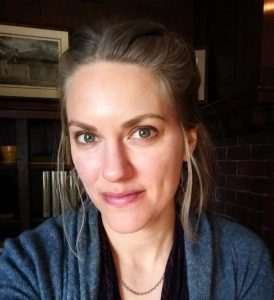 Dana has been with the Swedenborgian Church since 2012 and very much enjoys working behind the scenes to keep the church running smoothly. Though Dana studied Journalism in college and still writes in her free time, she has happily become something of a “Jack of all trades” within the church and an expert in the management and organization of small businesses.

Dana can be reached during church office hours from 10 am – 6 pm, Monday through Friday at office@sfswedenborgian.org or 415-346-6466. 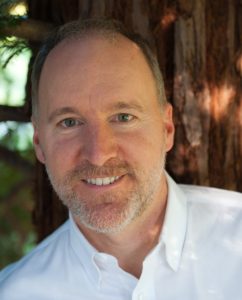 Jonathan Dimmock is a professional concert organist having performed in churches, major concert halls, music festivals and cathedrals throughout the world. A graduate of Oberlin Conservatory, Yale School of Music, and Yale Divinity School, he is also a published composer, writer, and Grammy Award-winning recording artist. Jonathan’s extensive ecclesiastical experience includes work as organist and music director at Westminster Abbey, three American Cathedrals, and several churches in the Bay Area. Jonathan currently performs as the regular organist with the San Francisco Symphony, is the Principal Organist of the California Palace of the Legion of Honor, and teaches at Sonoma State University.

Jonathan can be reach at jonathan@sfswedenborgian.org