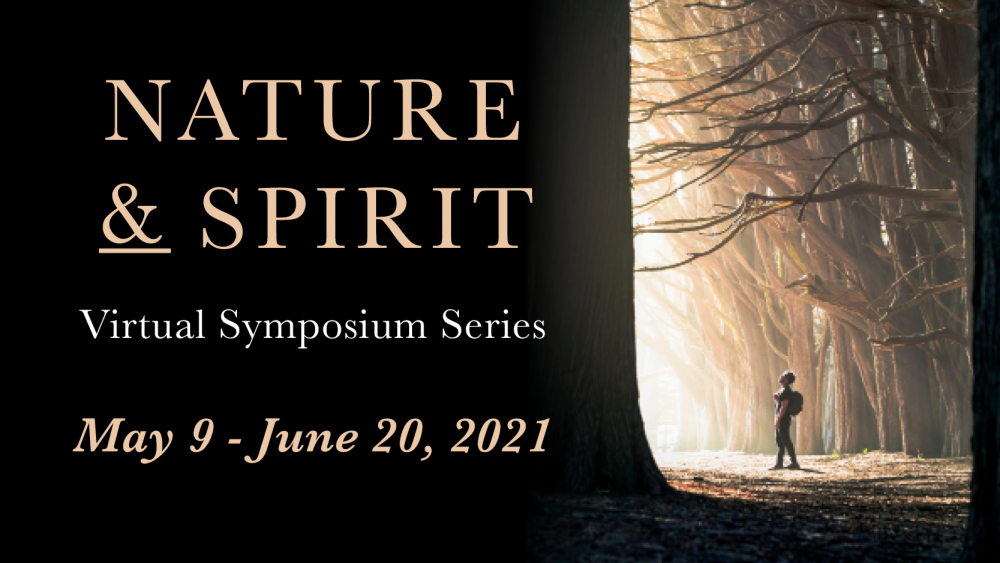 Join us for this very special virtual symposium in which we’ve gathered a diverse array of presenters to offer insight into our evolving and essential relationships with ourselves, each other, and the natural world.

In this mix-and-match series, each week two presenters will discuss related topics from different perspectives and experiences, showing their path of exploration and discovery. Registrants will be able to watch each presentation for several days prior to a live, moderated Q&A with the creators and select panelists on Sundays from 7:00-8:00 p.m. PDT via Zoom.

Two men who lived a century apart experienced a deeper connection to the natural world which changed their lives and countless others.

Before John Muir, California’s wilderness was seen by many as a place meant to be tamed and developed by man. He founded the Sierra Club to preserve rather than destroy the beauty of California’s natural landscape, insuring future generations could behold its wonder.

A century later, acclaimed composer Tōru Takemitsu, whose many works were inspired by gardens both real and imagined, visited Muir Woods near the end of his battle with cancer. He then composed his final piece, now considered to be one of the most challenging and beautiful songs ever written for guitar.

Join us as we explore the giant legacies left by these two men after their experiences with the Woods, and what they can teach us about the divinity of nature through two films: a performance of “In the Woods” by acclaimed guitarist Xavier Jara, captured and prepared exclusively for this event by director Ian Carr of Goldilocks Studios; and the documentary “The Unruly Mystic: John Muir”, directed by Michael M. Conti.

Both films will be made available to stream for ticket holders May 5th, ahead of a live moderated Q&A with Jara and Conti streamed Sunday May 9th at 7pm.

The movement to reflect nature in spaces we create.

Seeking a collaboration of heart and mind for our future.

Obi Kaufmann, author and illustrator, integrates mathematics and an academic discipline into his own brand of storytelling. These “systems stories” meld analysis and aesthetics, presenting a new vision for the conservation of California as a single, integrated body of globally-important biodiversity.”  Presentations stream beginning May 19, live Q&A discussion Sunday, May 23.

Lisjan-Ohlone Tribal Spokesperson Corrina Gould discusses responsibility and reciprocity on stolen homelands by asking what it means to be in a right relationship, how we can contribute to the restoring and re-storying of the land even through small acts. Presentation streaming begins May 26, live Q&A discussion Sunday, May 30.

Week 5 – June 2-6, “Architecture as Esotericism in Wood and Stone”

Spaces that reflect spiritual aspirations here and around the world.

How are spiritual values and truths reflected in the architecture of places of worship and teaching, and how did it reflect in different cultures? Colette Walker will examine the history and legacy of artistic interchange between Hindu-Buddhist India and Colonial Christian Britain. Dr. Paul Ivey will look at the varieties of styles in New Church architectures over the years. Presentation streaming begins June 2, live Q&A discussion Sunday, June 6.

Inspirations, movements, and plans for the useful and beautiful in civic and liturgical life. 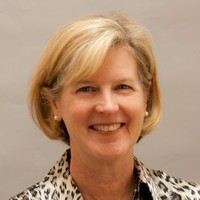 Holly Mitchem presents “Transforming Tradition: Influences on Bruce Porter’s Window Designs for the Swedenborgian Church of San Francisco.” Mitchem earned her PhD Art and Religion from the Graduate Theological Union. She holds a Master’s Degree in Art Education from Stanford University and a BA in Art History from Mills College. Her research interests include religious art in support of American nationalism; vernacular Christian sacred art and architecture including pilgrimage chapels and roadside shrines; art and architectures of utopia; and colonial art and architecture in Baja and Alta California.

Artists who sought to show on canvas what is intangible in nature. Tickets on Eventbrite here. 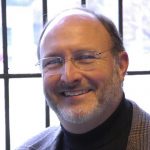 Jim Lawrence presents “Inscribing Intangibles: William Keith’s Subjective Turn”. Dr. Lawrence is Dean of the Center for Swedenborgian Studies and Assistant Professor of Spirituality and Historical Studies at the Graduate Theological Union in Berkeley. He spent 17 years in parish ministry in rural, suburban and urban settings, including Senior Pastor of the SF Swedenborgian Church. He also worked simultaneously in publishing ministries, contributing along the way as publisher, editor and author to more than 30 works. In 2001, Dr. Lawrence was inspired to return to academia to immerse again in the cutting edge of spirituality studies. He has special interests today in inter-religious dialog and comparative spirituality.

Self-renewal through discovery, mindfulness, and appreciation. Tickets on Eventbrite here.


Muriel Anderson, fingerstyle virtuoso on classical guitar, harp guitar, and singer-songwriter, performs many of her original works in an exclusive multi-media virtual concert for this event. The multimedia show brings you on a planetary tour of tastes, images, and music with a backdrop of stunning visuals by photo-artist Bryan Allen. Anderson embraces music from all over the world. Her playing reflects a sense of wonder, grace, and joy, infused with humor and she is the first woman to have won the National Fingerstyle Guitar Championship. Her CD, Nightlight Daylight, was chosen as one of the top 10 CDs of the decade by Guitar Player Magazine, and her “Heartstrings” recording accompanied the astronauts on the space shuttle Discovery.